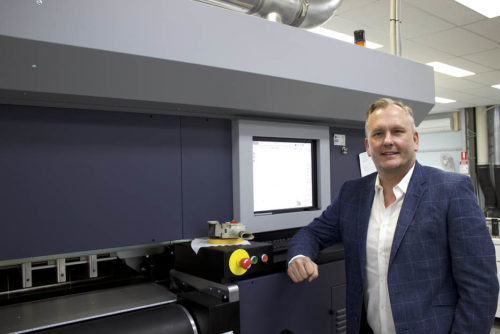 Durst, manufacturer of advanced digital production technologies, has announced the opening of Durst Oceania after the successful launch of its P5 technology and innovation platform for large-format specialists at Printex in Sydney.

This new branch marks another watershed moment in the proud history of family-owned Durst, which opened its new global headquarters in Brixen, Italy, earlier t his year, as it continues to cement its transformation into a highly integrated process service provider.

Durst Oceania covers Australia, New Zealand, Tazmania and other outreach markets in the Pacific Ocean. Its headquarters will be close to Melbourne’s international airport and central business district in Tullamarine. The official launch follows the successful conclusion of negotiations to acquire the business interests of Durst distributor Photo Electronic Services – known as PES – based in the north-east of the Australian city.

Durst Oceania Managing Director is long-serving employee Matt Ashman who hails from the UK but has taken up Australian residency. He has been associated with Durst for more than 25 years, first as a customer and then within Durst UK and Ireland’s sales and marketing operation until relocating from England in 2015.

“I am delighted to be at the helm of a new era of what I am sure will be sustained growth for Durst in the region,” he said. “The market potential is huge. Durst Oceania is a strong economic region with a young entrepreneurial vibe. Its diverse population represents many different cultures from around the world. Customers in the region have really embraced our innovative technology – particularly the new P5 platform shown at Printex for the first time in August – and software solutions such as Durst Workflow, Dust Analytics and Durst Smart Shop.”

Durst Group CEO and joint owner Christoph Gamper, who has led the company’s transition and introduced a new management structure, said: “We are extremely grateful to the work dedication of PES, and would like to put on record our sincere thanks for their support and cooperation as a long-standing Durst distributor. But now we move forward

and welcome Durst Oceania to our growing family. Matt and his team epitomise our new business philosophy: a passion for technologies and markets, with innovation as the driver, and provides active collaboration and participation in every area.

Durst Oceania is an important strategic step as we continue to shape the future and grow our business. Driven by the mantra of innovation, Durst offers complete solutions from pixel to output.”

Durst is a global leader in high-performance printing systems – from image data processing and printing to final product finishing – all from a single source. It employs more than 700 people across the world. At FESPA this year it launched new P5 printing systems with integrated modular software solutions, analytics software and optional expansion with prepress and webshop solutions under the motto “Pixel to Output”. 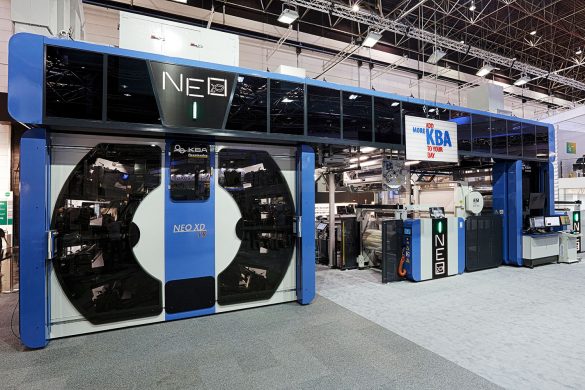 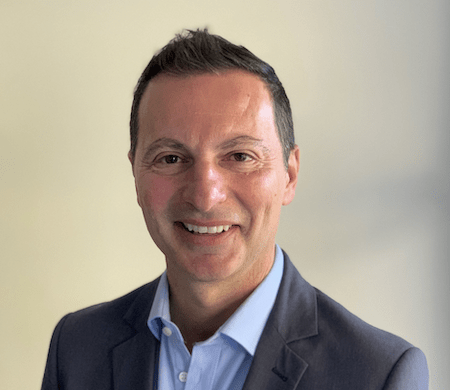 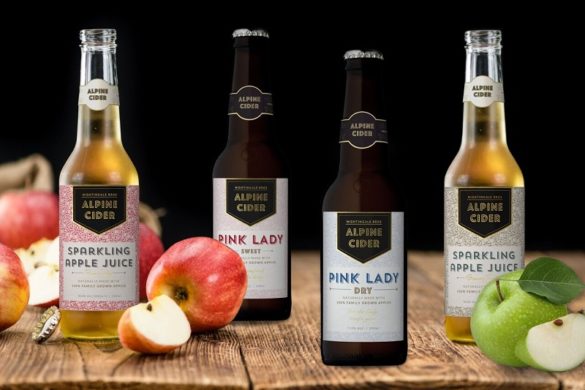 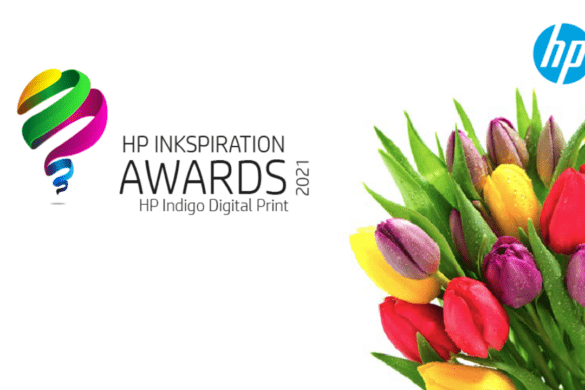 The prestigious HP Digital Print Excellence Awards is back with a new name: HP Inkspiration Awards 2021. 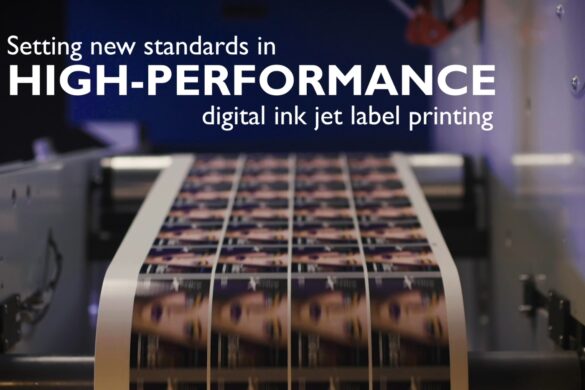 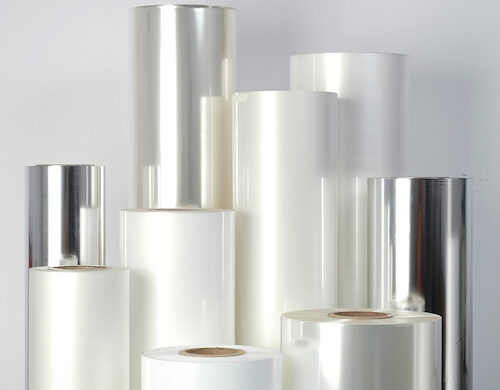 Consumables are on the rapid rise ! 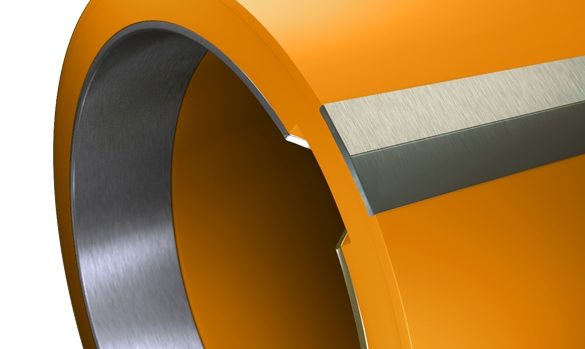