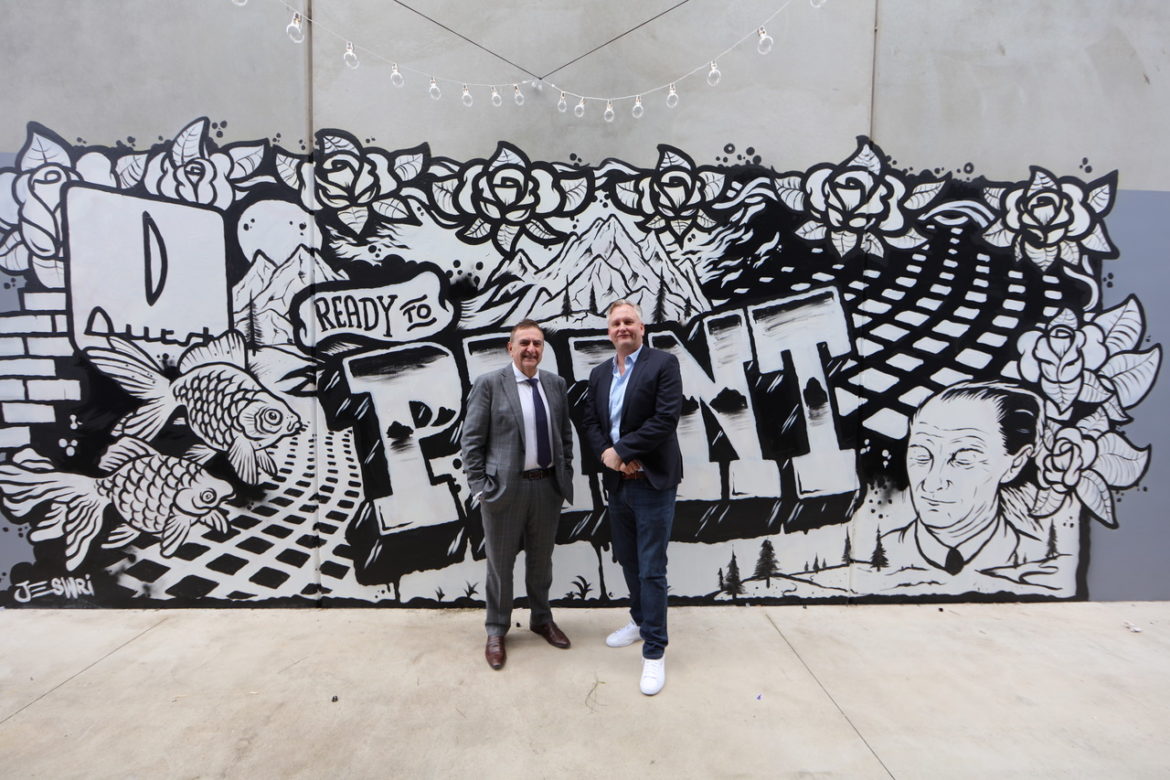 Durst Oceania’s recent opening of their national headquarters in Melbourne, emphasises the importance the Italian-based company sees in the Australasian market. Officiating at the opening was Mr Christoph Gamper the company’s CEO and co-owner, as well as local Managing Director Mr Matt Ashman. While the company has had a strong presence in the wide-web print markets, it’s the narrow-web label markets where they see real growth potential.

As Mr Gamper told attendees at the opening: “We have been active in Australia for a long time, working with a distribution partner, (PES – Photo Electronic Services), who’s business we have acquired. We saw the potential here in the label market for the new range of Durst products coming out of our factory and was encouraged when one of our long-term employees from the UK Matt Ashman, wanted to relocate to Australia.

“We have a definite desire to continue in the Australian market with a lot of forward thinking customers. We believe the Australian/New Zealand market is good and one we knew it would be very difficult to be close to via a distributor. So we decided to set up an operation here,” said Christoph. “So now we have our own people in place and have developed a completely new business.”

Christoph said Durst released a new label press at the last PRINTEX – the Tau 330 RSC E and which will have some exciting new developments launched to the world at Drupa next year. “We will have the biggest booth we’ve had. and our vision goes beyond straight labels and extends to shrink wrap, flexpack and other kinds of packaging. The Tau 330 RSC E had been a game-changer for us. It has been designed for the converter requiring high-end UV label printing, embossing, and enhancement. We see our products as being highly competitive with the best label printers on the market, and those converters who have installed a Tau 330 in Euope are telling us it has been a game-changer.

“The Tau has really raised the bar with its special high opacity white print mode, and the 85% Pantone colour gamut coverage using only 4 CYMK colours. It also has the ability to be upgraded which is another feature that appeals to converters.”

Matt Ashman said he was really excited to be establishing the latest Durst headquarters in Melbourne – one of 22 direct subsidiaries around the world – and that for him, it was a continuing story of 25-plus years with the company. “Oceania is an important development for us, and we see a huge growth potential as converters want the finest presses that Europe can make. One of the things I have noticed since starting to visit Australia more than four years ago, is how strong the Australian-European association is. The presses made in Europe have been the cornerstone of high-end label production for a long time, and it’s something we are very mindful of when we speak to customers. The fact that Durst is a family business, as are so many of the label printers in Australia, is also not forgotten.”

Asked about the software which the company had developed, Matt said that Christoph was the responsible Director of Customer Service as well as Managing Director of Durst Professional Services, which writes and develops all the new label software used on Durst presses. “Over the past five years, he has grown his team to where he now has more than 70 software developers working at the Brixen northern Italian headquarters. 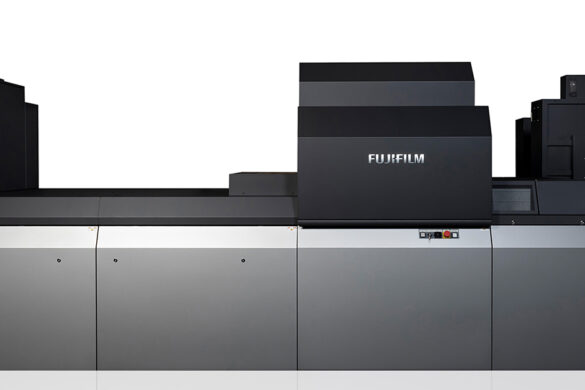 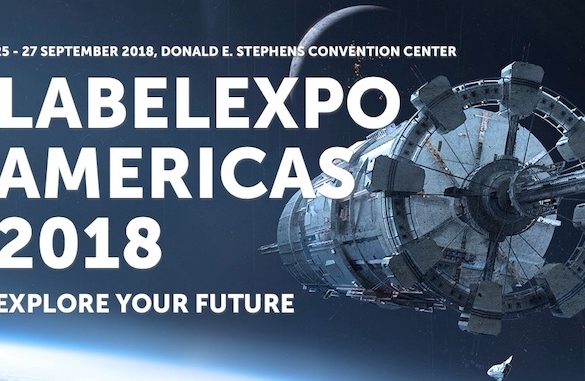 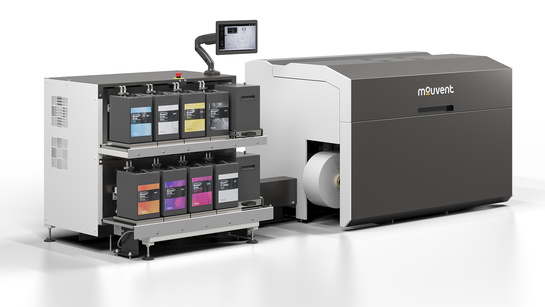 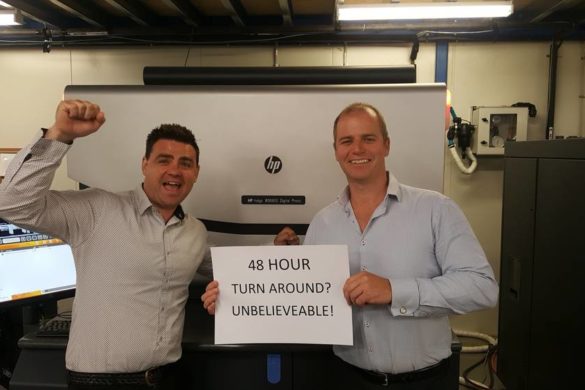 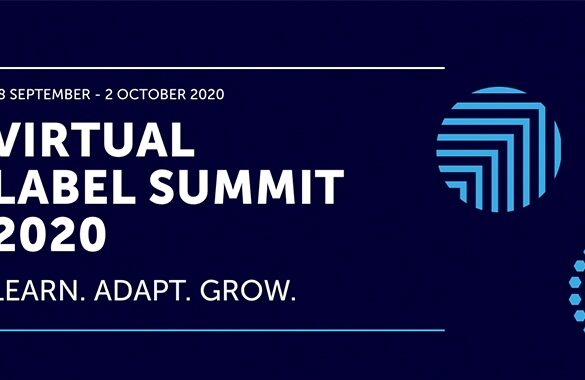 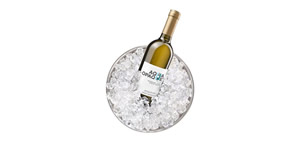 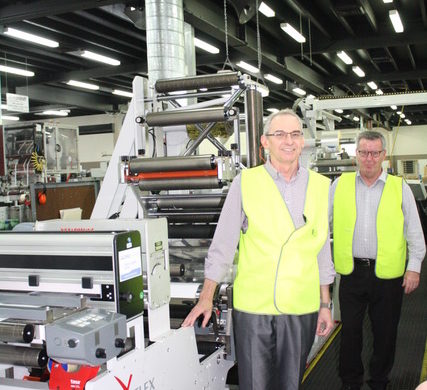 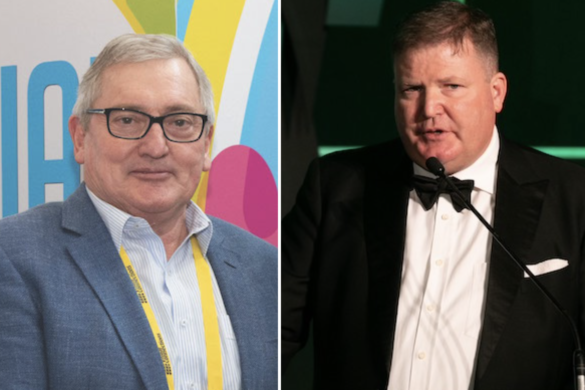 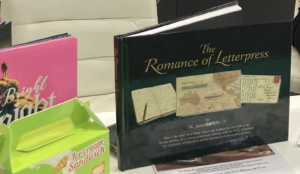