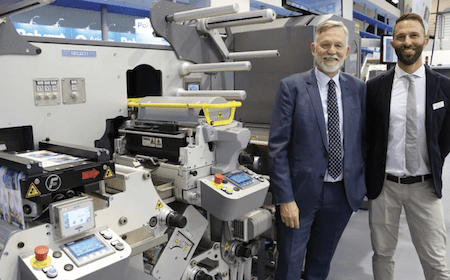 The CARTES stand at Labelexpo was a showcase of proven performers complemented by new technologies. Labels Plus met Andrew Maxwell, MD of MAXTEQ, the Australian agent for CARTES on stand to find out more.

CARTES is a well-known name in the label industry, with a 40-year history of delivering finishing and embellishment solutions for both short and medium run lengths, and its Labelexpo display focused on precision, speed and versatility, leading with the familiar Gemini and GT 360 platforms.

With a number of the ‘fully-modular’ machines showcased in different configurations, Maxwell says CARTES offered ‘something for everyone’.

The top-of-the-range Gemini featured a new top speed of 100 metres/min, a large video screen for easy operation, and a host of automated settings, as well as newly-designed turret rewinders. The smaller Gemini E-series, with a maximum speed of 70 metres/minute, and a slightly smaller screen and control panel, was demonstrated with options including semi-rotary and laser die cutting.

“As well as demonstrating the high level of automation, fast makeready and job changeover, ease and safety of use and, of course, high-precision results at industry leading production speeds, the Labelexpo display really highlighted the versatility of the range which, like the Gemini, is fully modular, adaptable and retrofittable to meet the diverse needs of the label market while protecting business investment,” Maxwell says. The new GT 360 range also addresses another key market driver – environmental performance – with new green technology that captures and stores the energy generated during braking wind-down to reduce overall energy consumption by an average of 30%.

Andrew Maxwell, Maxteq, with Luca Goldoni from Cartes at Labelexpo 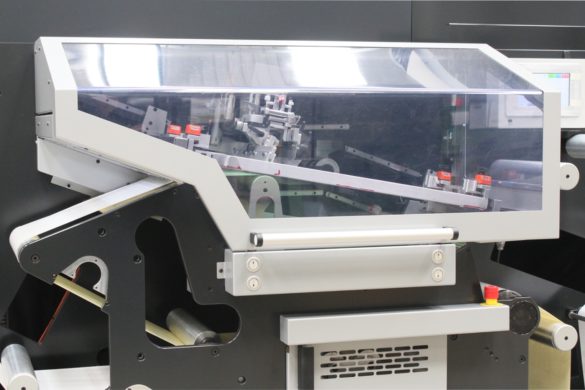 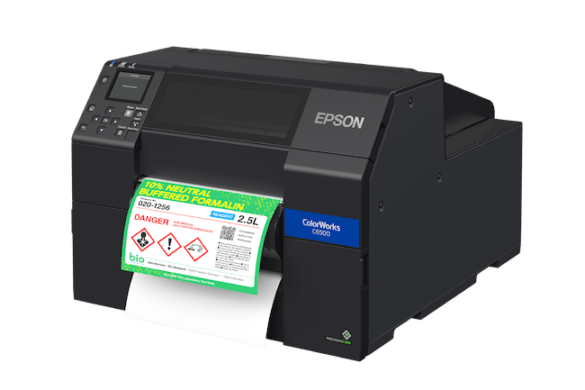 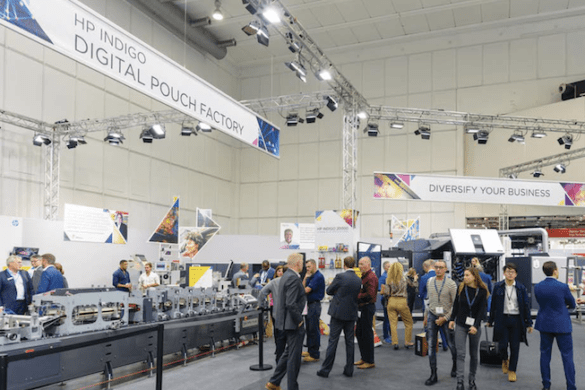 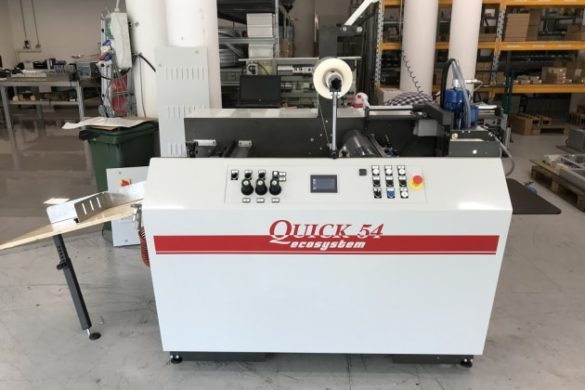 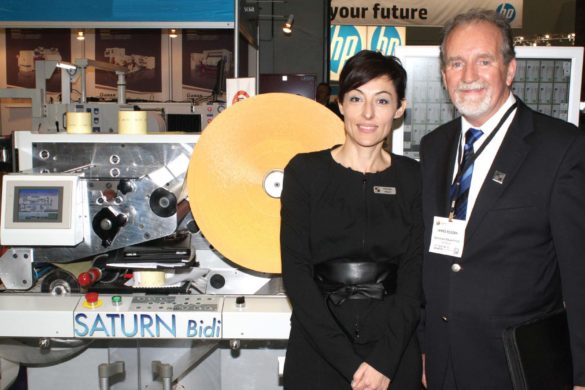 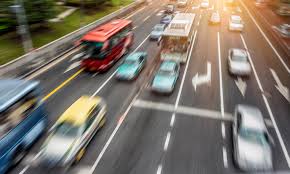 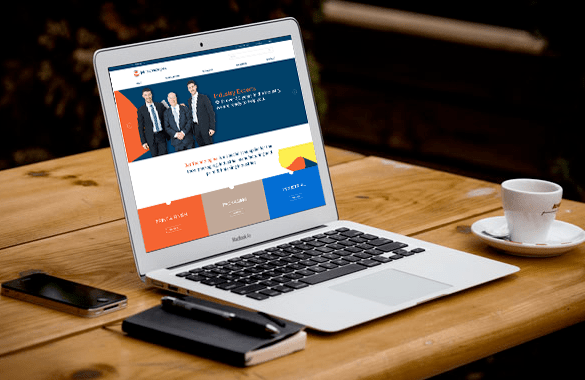 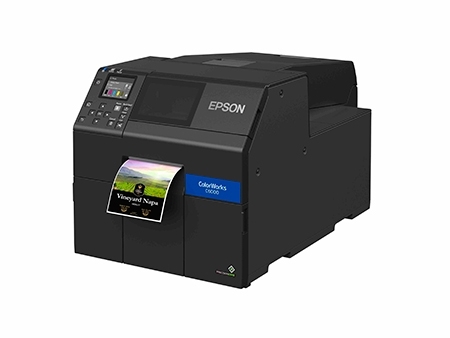 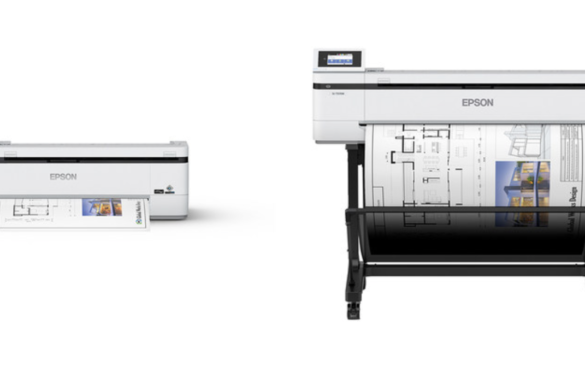