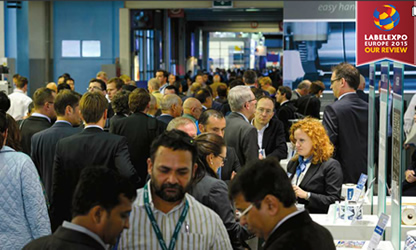 Labelexp Europe reported record-breaking results as it posted new visitor, exhibitor and exhibition space figures for it’s 2015 edition. Held at Brussels Expo from 29 September to 2 October, the show enjoyed its largest edition as it marked its 35th anniversary

Read more in the December issue of Labels Plus Magazine 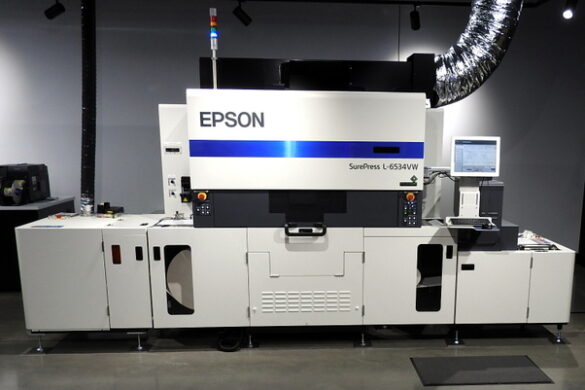 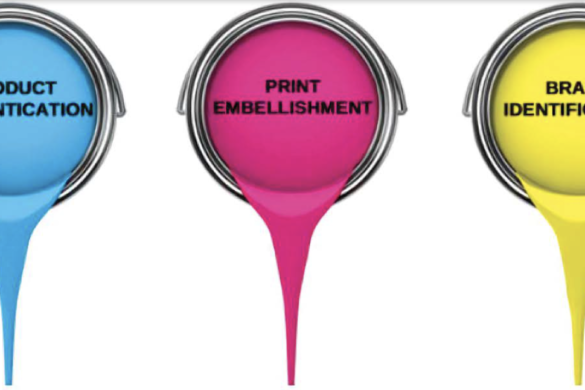 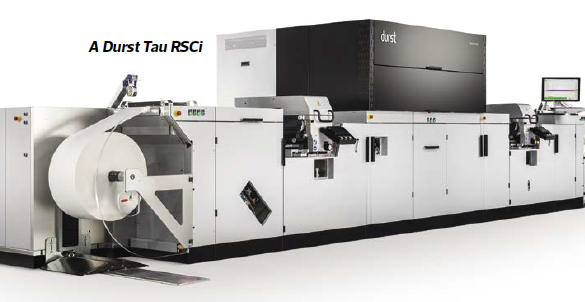 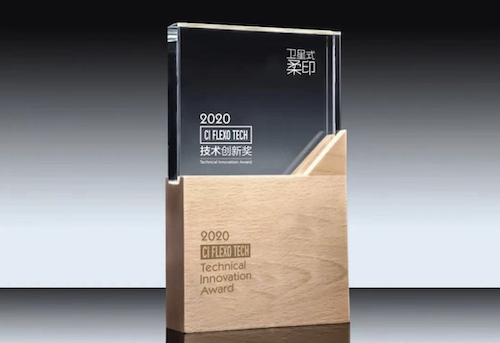 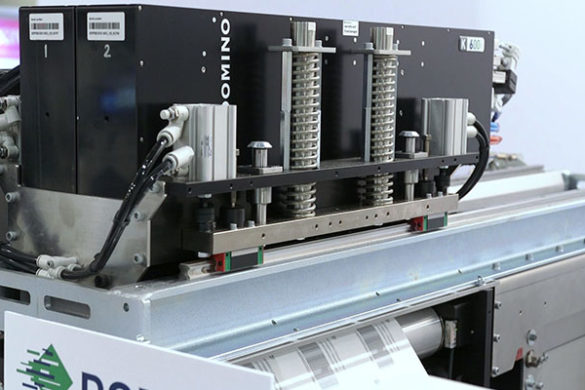 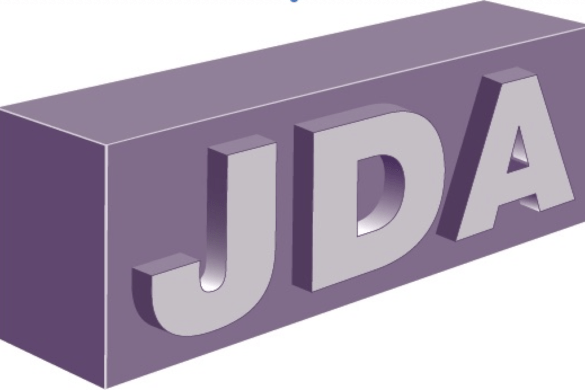 DO YOU WANT TO SELL YOUR LABEL BUSINESS? 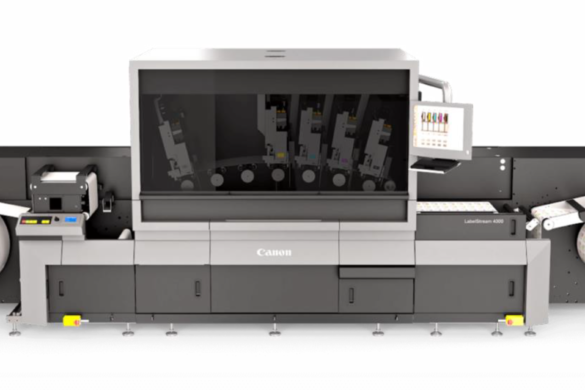 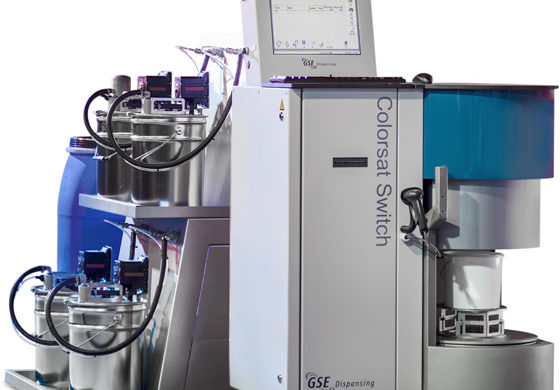 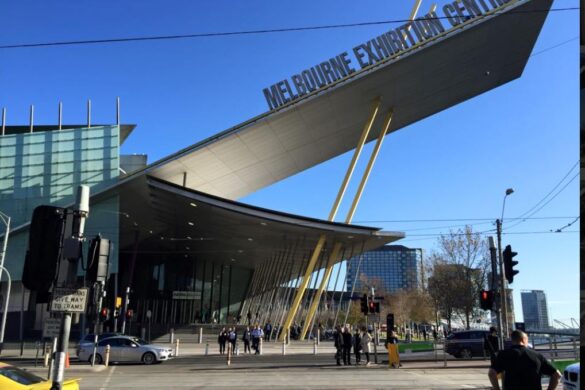 MCEC confident as 2022 and PacPrint approach 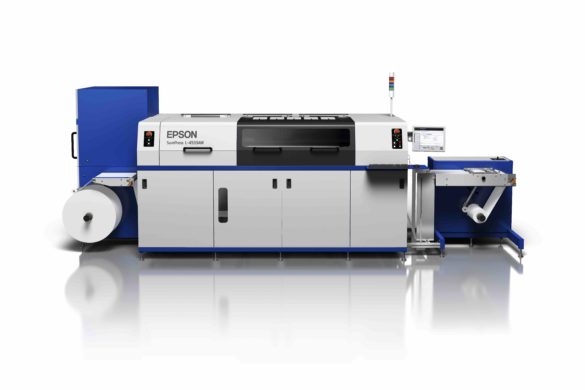